We all knew she couldn’t live forever, but I, for one, was shocked, surprised, and saddened by the death of Supreme Court Justice Ruth Bader Ginsburg this evening at her home in Washington DC.  I think many of us were surprised, even though we knew she was ill with pancreatic cancer.

I am devastated. She was more important to the nation than many know.

Just leaving a rally, Donald Trump looked like a deer in the headlights when he heard from reporters that Justice Ginsburg had died. Amazingly enough, he was able to make appropriate comments in that moment and later in a written statement.

As I write, people who cared about Justice Ginsburg are gathered and gathering outside the Supreme Court of the United States. They are milling about aimlessly, just wanting to be with likeminded people, at one point breaking out in “Amazing Grace.”

Justice Ruth Bader Ginsburg, the Notorious, Illustrious RBG, was 87 years young. I say young because she became a pop icon in her 80s, celebrity which she thoroughly enjoyed. Notorious RBG was a riff on the rapper Notorious BIG’s name, and she says they had something in common – they were both from Brooklyn NY.

I also call her young, because she just never missed a beat or a day of work except because of health issues. She was a Super Diva in the gym with a workout a book published about her exercise routine. Dogged by various cancers since 1999 Ginsburg overcame them all except this last. Finally, her health – pancreatic cancer — has interfered with RBG’s 27-year reign on the Supreme Court for the final time.

Now, all we can hope is that the Republicans will take the same position in the days ahead as they took when Justice Scalia died in 2016. I paraphrase:

We are too close to the presidential election (the election was almost 10 months away) to consider President Obama’s nominee. The people should have a voice, so we will not consider a nominee until after the election.

The election is only seven weeks away. Will the Republicans be hypocrites or honorable people? Mitch McConnell, Lindsey Graham, and the Senate Judiciary Committee will reveal the answer in the days to come. 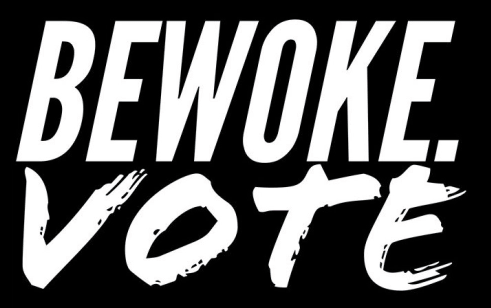 Make your plan to vote and VOTE

I will vote on election day.