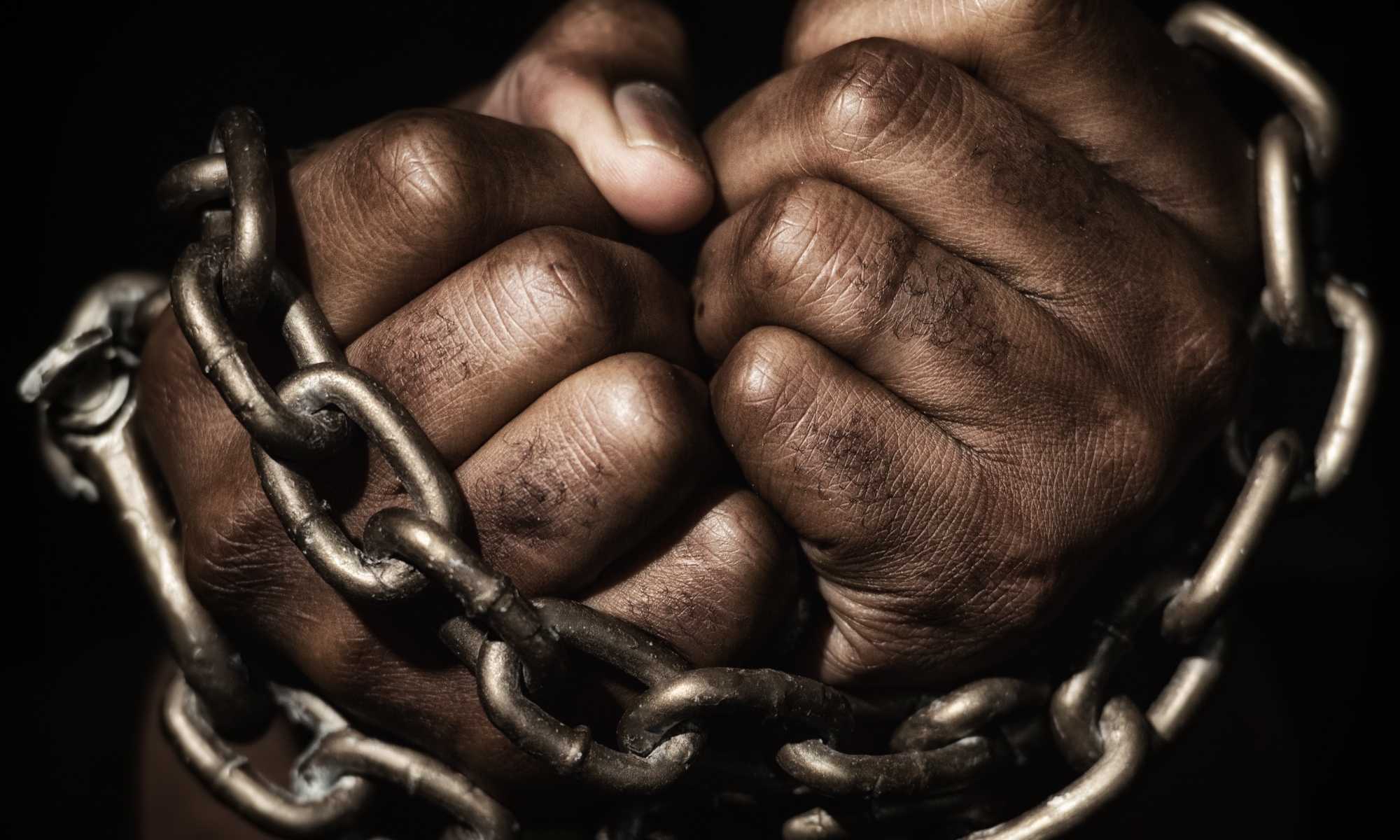 We all thought the coronavirus-Covid-19 pandemic was the absolute worst thing that could happen, especially to African American people. But we were wrong.

On February 23, 2020, 25-year-old Ahmaud Arbery was murdered by a former policeman and his son near Brunswick, Georgia. Arbery was jogging and unarmed. Few outside of Brunswick knew about Arbery’s death until May when the alleged perpetrators were finally charged.

On March 13, 2020, Breonna Taylor, a 26-year-old, unarmed first responder was murdered in her own apartment by Louisville, Kentucky Metro Police who broke into her home with no warning.

Then on Monday, May 25, 2020 – Memorial Day – 46-year-old George Floyd was handcuffed and lynched. In public. In the light of day. On a Minneapolis, Minnesota, street. By a Minneapolis policeman . . . as three other police officers stood by watching. How do I know this? Because I saw the wrenching cellphone video of the episode that 17-year-old Darnella Frazier had the presence of mind to record and share.

How do you think these murders make me and my fellow African Americans feel? Because, lest you forget: we are Americans. More than anyone else, with our literal blood, sweat, strength, and amazing resilience, we built much of this country. It is ours as much or more than any other American’s. We supposedly have the same rights as everyone else; and I guess we do. Until we don’t.

2 Replies to “The Worst that Could Happen”