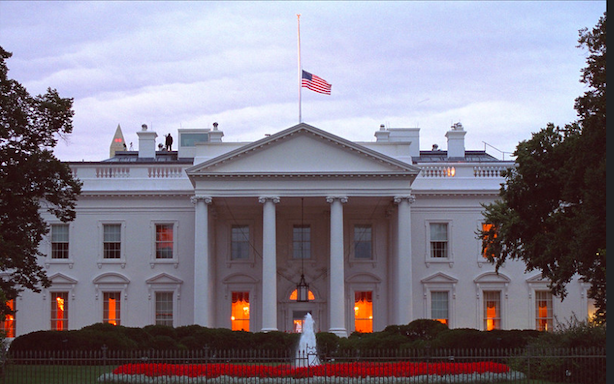 What is wrong with this man? In the face of a worldwide pandemic, that continues to ravage these United States, Donald Trump has turned his back on the coronavirus/Covid-19 crisis. Of course, he thinks it is a hoax that will “one day just magically go away.” Is that because it turns out that it affects blacks, Latinx, and native Americans at a greater rate than the majority population?

Trump also has turned his back on the police/public safety crisis across the country, reignited by the horrific May 31 Memorial Day murder of George Floyd. Trump has turned instead toward further dividing, frightening, and confusing the nation by painting the Black Lives Matter protestors as rioters and thugs and championing the traitorous confederacy and its statues and battle flag that are ubiquitous across the United States. He suggested that NASCAR driver Darrell “Bubba” Wallace should apologize for the noose found in his NASCAR garage as if it was Wallace’s fault that the noose was there.

I ask, again, what is wrong with Donald Trump? I know he is not finished yet, but for the moment I am, because at Mount Rushmore in the Black Hills of South Dakota – property stolen from the Sioux Nation – while the coronavirus was spiking in numerous states, Trump held a 7,000-person, no-mask rally at which there was no social distancing on July 4. There, in his dark, foreboding Independence Day speech, he said that “a left-wing cultural revolution. . . is determined to tear down every statue, symbol and memory of our national heritage.”

Except that the statues and symbols Trump is defending are those of the confederacy, a failed bunch of traitors who fought to keep my forbears enslaved and tear the United States asunder.  Their statues and symbols are certainly not my national heritage. As a matter of fact, I want to see them removed from every public place from the U.S. Capitol to the smallest little town square on the West coast. I am an American, and the symbols of the confederacy are not what I hold dear.

Now, Trump is insisting that children and teachers across the nation must return to their schools in August or lose whatever federal funding the schools receive. This demand and threat despite the coronavirus/Covid-19 spikes across the country.

Will somebody, please tell me What. Is Wrong. With. This. Man?

3 Replies to “Something is “Bad Wrong” in the White House”